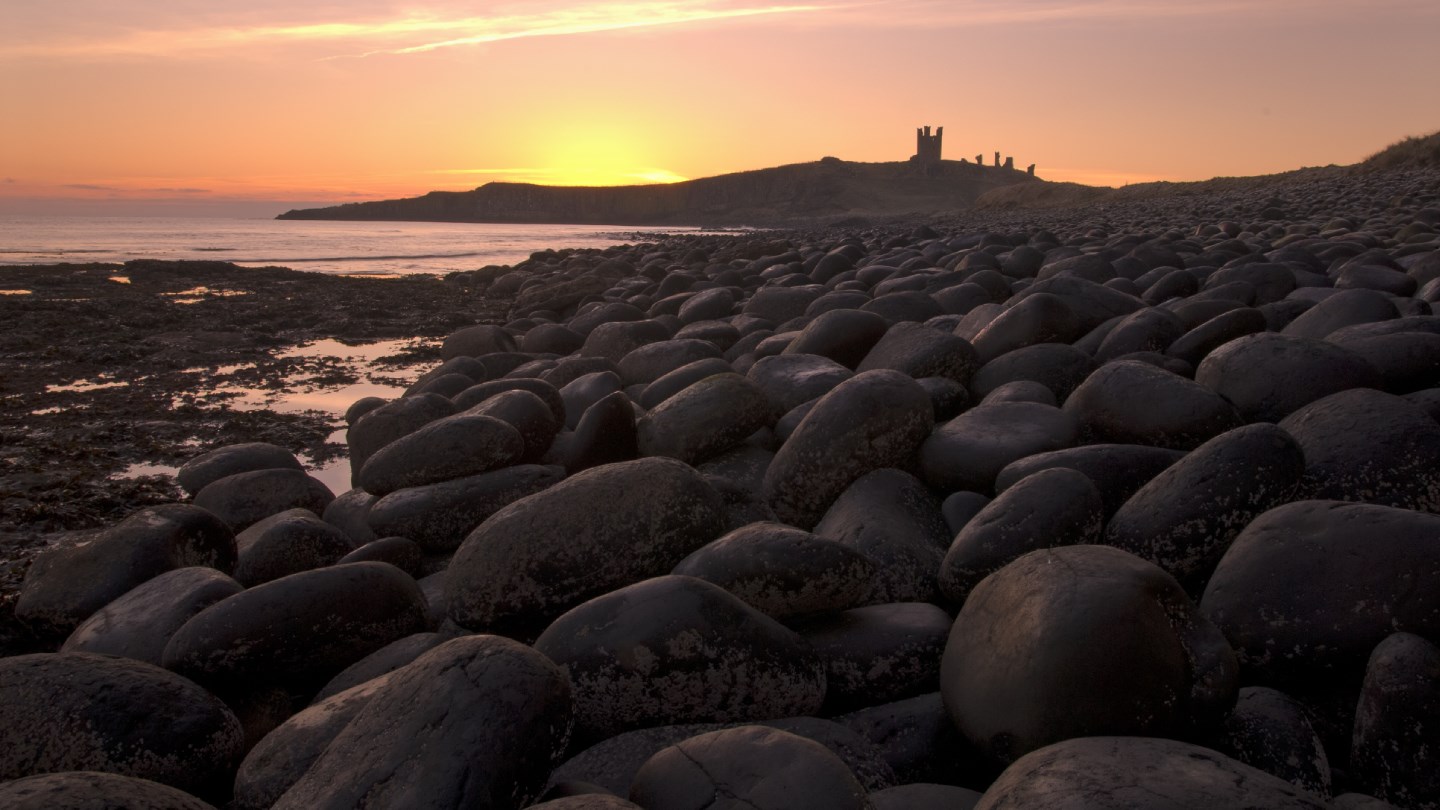 Water is life. Every living cell on earth needs water to survive.

The single most essential ingredient for human life to thrive, is clean drinking water. Our work is instrumental in fulfilling our basic human needs and protecting the source of life.

Sustainability is at the core of our purpose. This means seeking to protect and enhance the environment in everything we do; being the best we can in meeting our customers’ needs and having a positive impact on the communities where we operate; and making a financial return so we are economically viable long into the future.

We deliver services that are vital to public health and take our responsibility as the provider of your water services (and in the north east, sewerage services) very seriously.

It’s really important we have tough measures in place to show how the company is run and how we police ourselves. This means our employees, customers and stakeholders can trust we are responsible, the way we behave is ethical, and the way we report on our finances and company information is clear.

Every year publish Our Assurance Plan (our next report will be published by 31 March 2020) which provides you with on the things we do to make sure any information we are giving out to customers, regulators and stakeholders is true and correct. It also tells you how we plan and manage risks and some of the ways we make sure we are prepared for the future.

Northumbrian Water holds the top four-star environmental performance rating, coming in higher than all other water and sewerage companies in the UK.

The Environment Agency’s Annual Environmental Performance Report recognised that the firm scored a ‘green’ rating against all six of its regulatory metrics in 2018 (the latest assessment), the only UK water company to achieve an all-green performance rating since 2012. 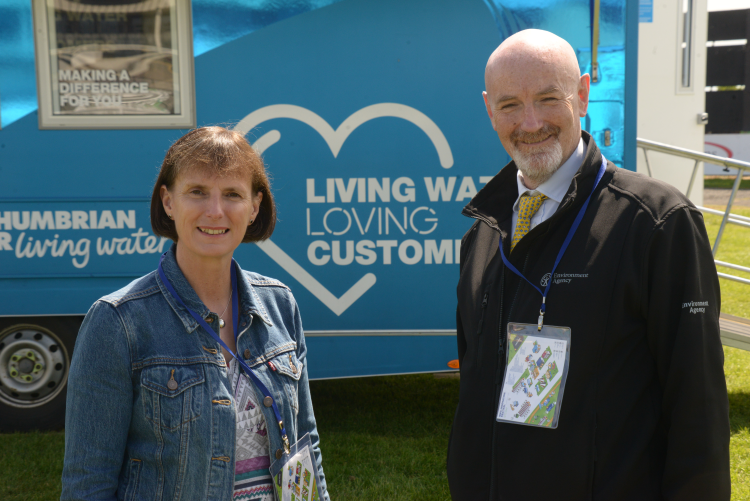 The report measures how well companies protect the environment, covering things like how they have prevented sewage getting into rivers, how they treat and dispose of sewerage properly, and if they have good equipment and processes to treat sewage.

The previous year, the 2017 report showed Northumbrian Water had improved its processes to protect the environment, but identified that there was still some work to do around discharge permit compliance, minimising the impact its treatment works had on pollution.

Over the last two years the water company has adopted a new sampling and analysis process at its water treatment works, as well as investing in a £1 million project to proactively assess its sewer network close to watercourses and other activity to upgrade vulnerable assets.

The report also praised the company’s ongoing collaborative and proactive approach to flood risk reduction, working closely with the Environment Agency and local authorities across the region on a number of flood projects.

Our Water Forums are a fiercely independent and balanced blend of industry regulators, subject experts and independent members who have wholeheartedly risen to the job at hand.

Their job isn’t to run the company or to make decisions (that’s for the Board and the Executive Leadership Team to do); it’s to champion on behalf of customers and challenge the company to understand the impact of decisions before they’re taken. Their challenges are always from a very early starting point - we challenge the company during business planning and as it delivers its plans.

You can find more here.

We understand that financial value of the business is only one... 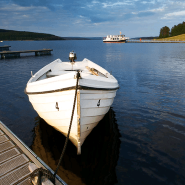 Working together to deliver this vital public service. 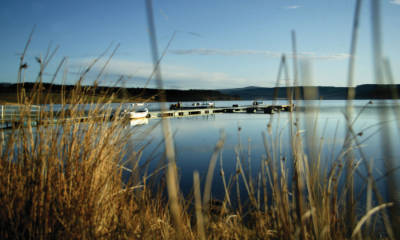 You wouldn’t expect this from a water company! 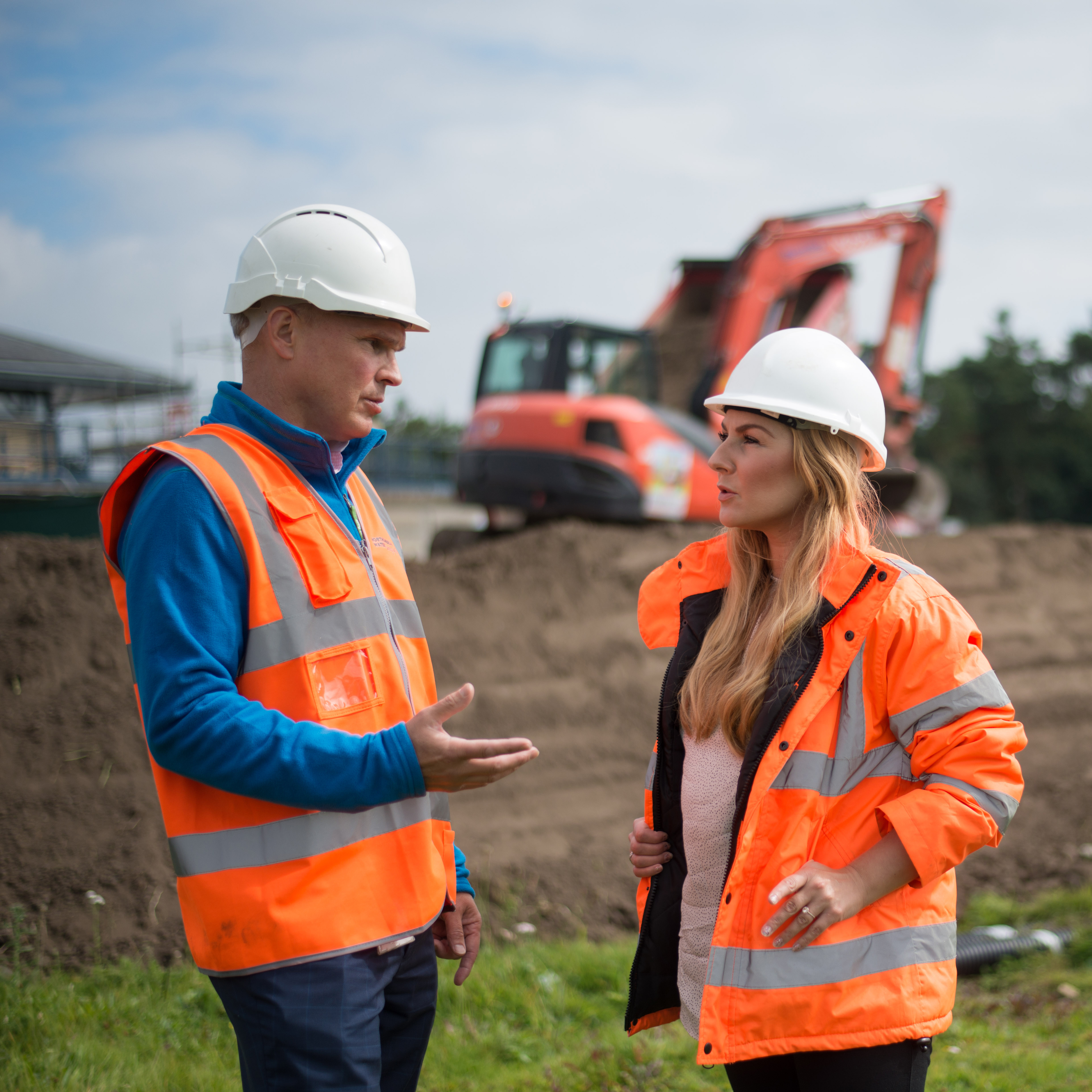 A workforce for the future

Investing in our people and developing skills. 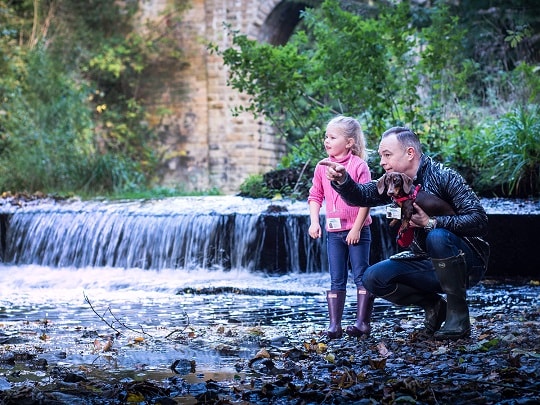 Welcome to our plan for delivering services from 2020-25, developed with help from our customers.