Northumbrian Water has been granted top honours for their inclusive culture after scooping two wins at the Inspiring Females Awards.

The event, which was the first of its kind, was hosted last week by the North East England Chamber of Commerce in Newcastle – and saw 12 females of the regional business world given top honours. 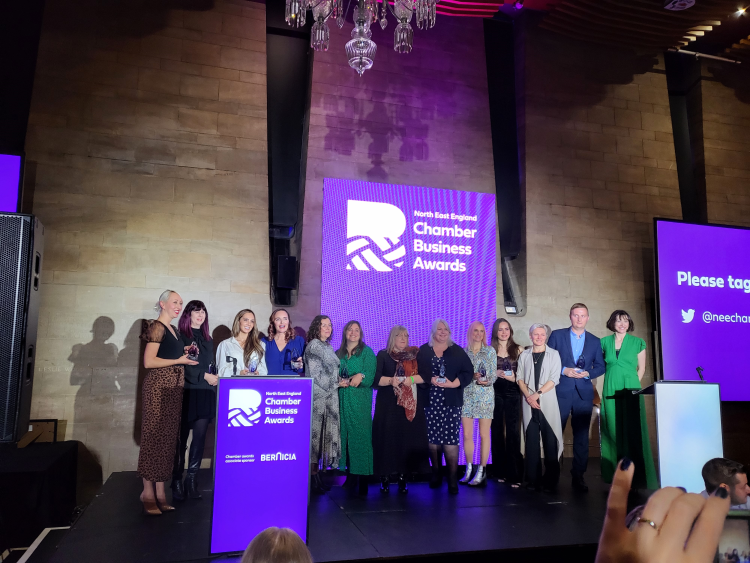 The Inspiring Female award (Partner & President’s Club) went to the water company’s Angela MacOscar, Head of Innovation. Angela leads the world famous NWG Innovation Festival and ensures that there is a voice for female innovators, creators, entrepreneurs, and engineers to be heard all over the world. 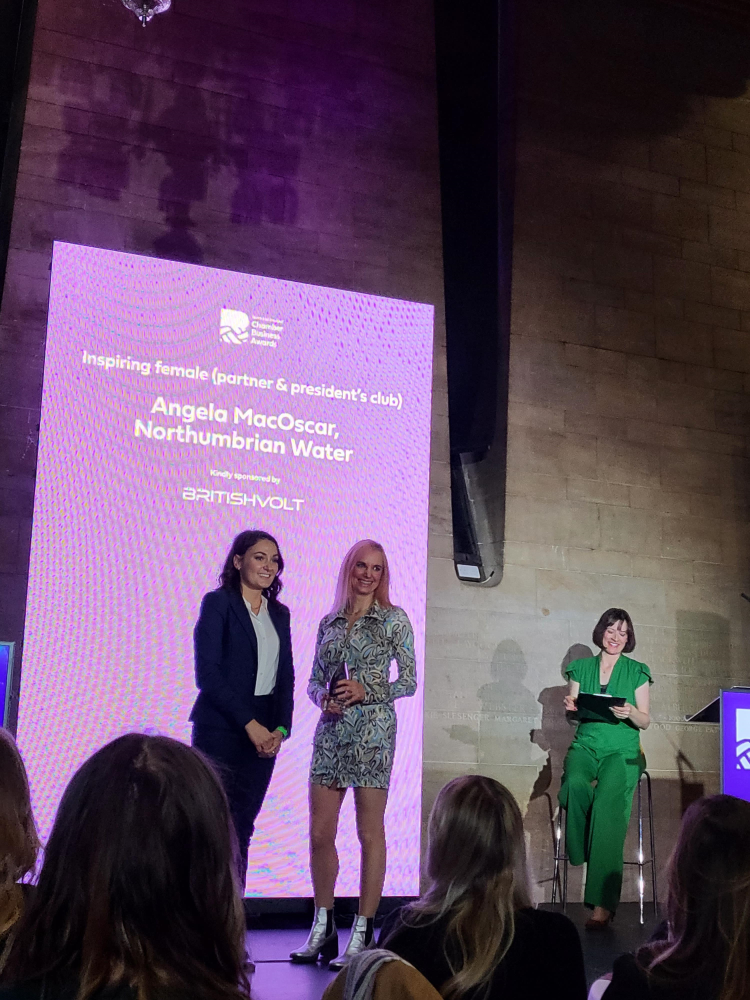 Angela MacOscar said: “I am absolutely thrilled to be recognised for this award. It is great to be part of such an inspiring team at Northumbrian Water and I am very proud that each year our Innovation Festival inspires so many women and continues to grow in reach and diversity.”

Northumbrian Water was also awarded the Partner & President’s Club Inspiring Employer Award, which comes after the business was recognised as the 11th in the UK Best Workplaces to Work for Women (UK Super Large Category) earlier this year.

Elouise Leonard-Cross, Head of People Strategy and Experience at Northumbrian Water said: “We are incredibly proud to receive this award, this recognition demonstrates our commitment to create positive change.

“We work hard to attract women to our business and to the wider sector by showcasing some of our amazing female role models, continually reviewing the way we recruit, collaborating with partners and working with schools, colleges and universities to inspire the next generation.” 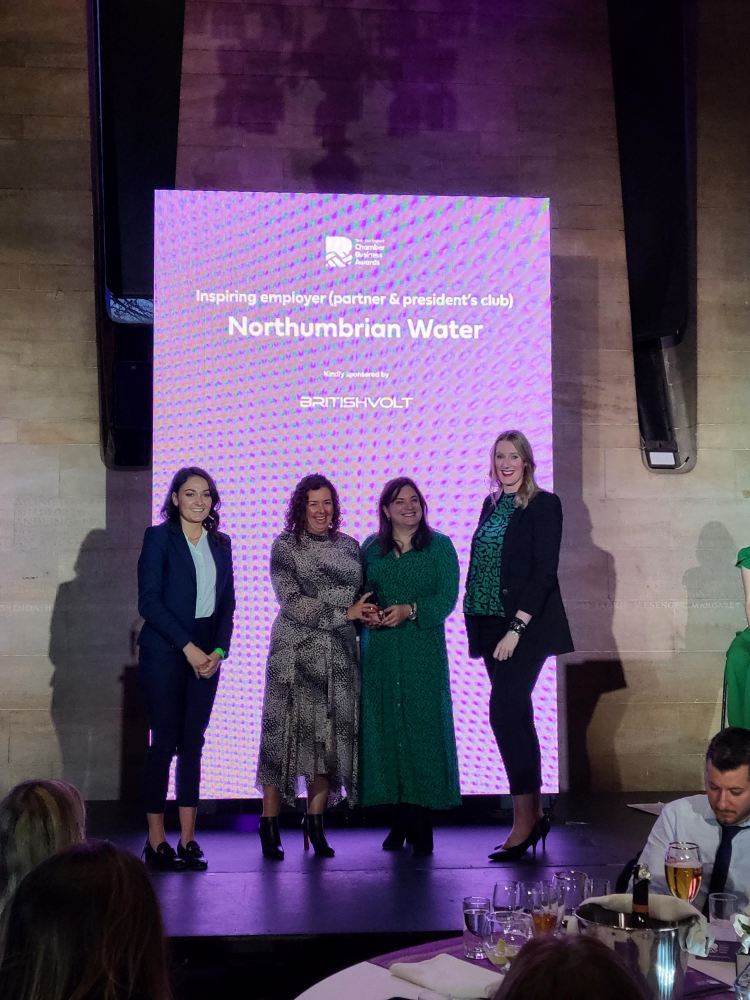 The water company prides itself on wanting to introduce more women into leadership, operational and technical areas and is taking steps to make this happen. It has a balanced Executive Leadership Team, containing five females - including its CEO Heidi Mottram - and six males.

With 33 per cent of Northumbrian Water’s workforce being female, and 37 per cent of people manager roles filled by females the water company is already leading the way in the wider sector.