Northumbrian Water is asking its customers to get their stopcocks out this winter and make sure they know how to turn them on…and off. 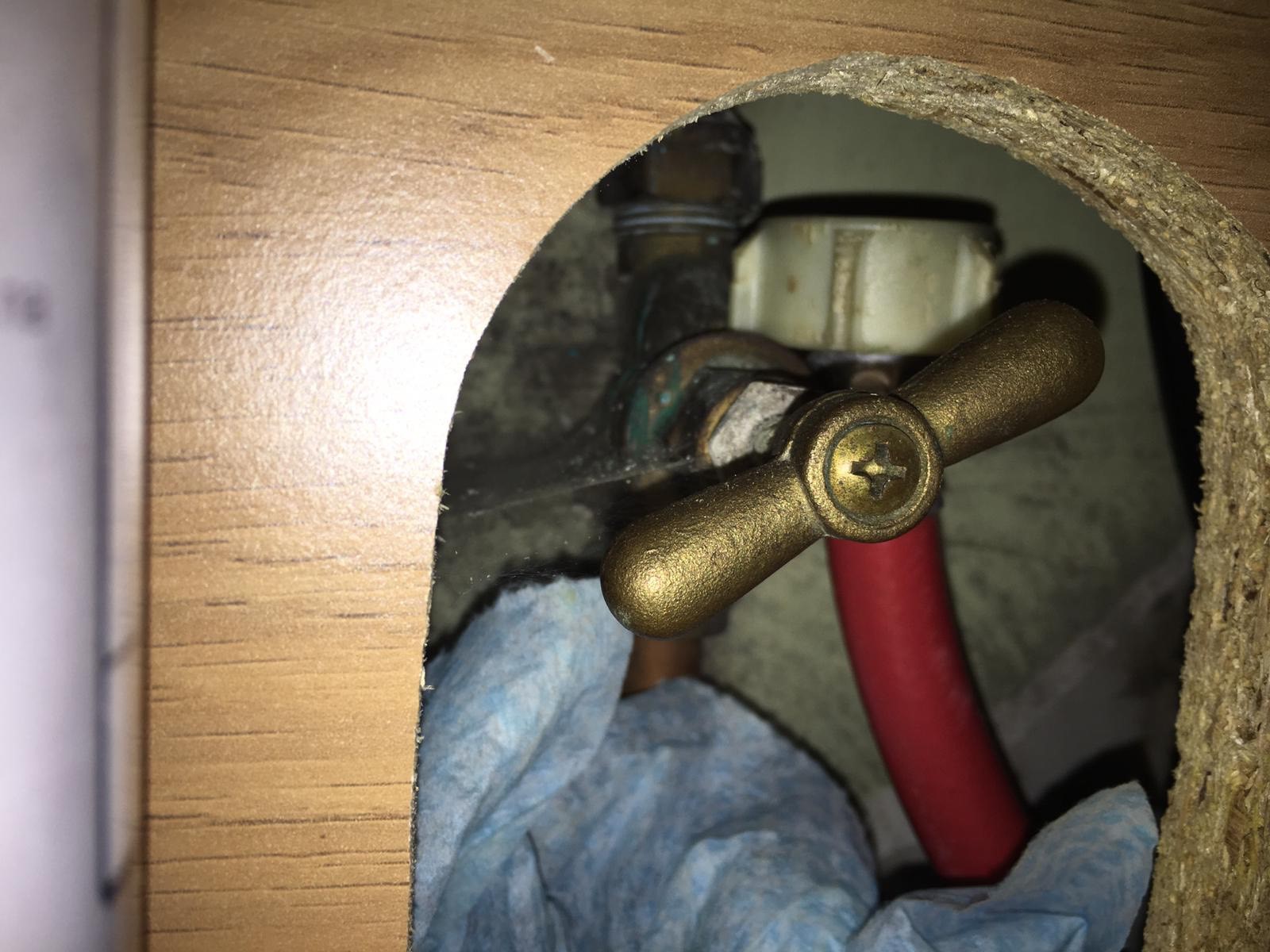 Stopcocks come in all different shapes and sizes, but each one plays an important role in controlling the water that enters the property from the main supply pipe.

In most houses, the internal stopcock is usually found in the kitchen, under the sink. However, sometimes the stopcock can be found in the front or the back hall.

Many stopcocks don't get much use throughout the year, but during the winter, if a pipe freezes or bursts, homeowners will need to act fast, shutting the stopcock off to stop a flood.

If the stopcock hasn't been used in a little while, it might be a little stiff, so it's worth checking it out and making sure it's fully functional and working correctly.

This winter, the North East water company is asking its customers to share pictures of their stopcocks on social media using the hashtag #GetYourStopcockOut. It's to highlight they know where it is and have given it a try.

Jim Howey, Head of Water Networks at Northumbrian Water, said: "Simply knowing the location of your stopcock can prove invaluable during the cold winter months, and we want people to make sure that they know how to turn them on and off.

"We recommend you try out your stopcock a number of times during the year, to prevent it seizing up. In an emergency, a working stopcock can mean the difference between a dry house or a flood in your home."

Northumbrian Water will be sharing pictures of stopcocks on its social media channels, as well as giving customers other useful winter weather advice online at www.nwl.co.uk.

For people looking for a local, approved plumber on hand to help them this winter, they can use the WaterSafe online directory at www.watersafe.org.uk.