Northumbrian Water Group has been crowned the UK's top water company at a ceremony to celebrate excellence within the industry. 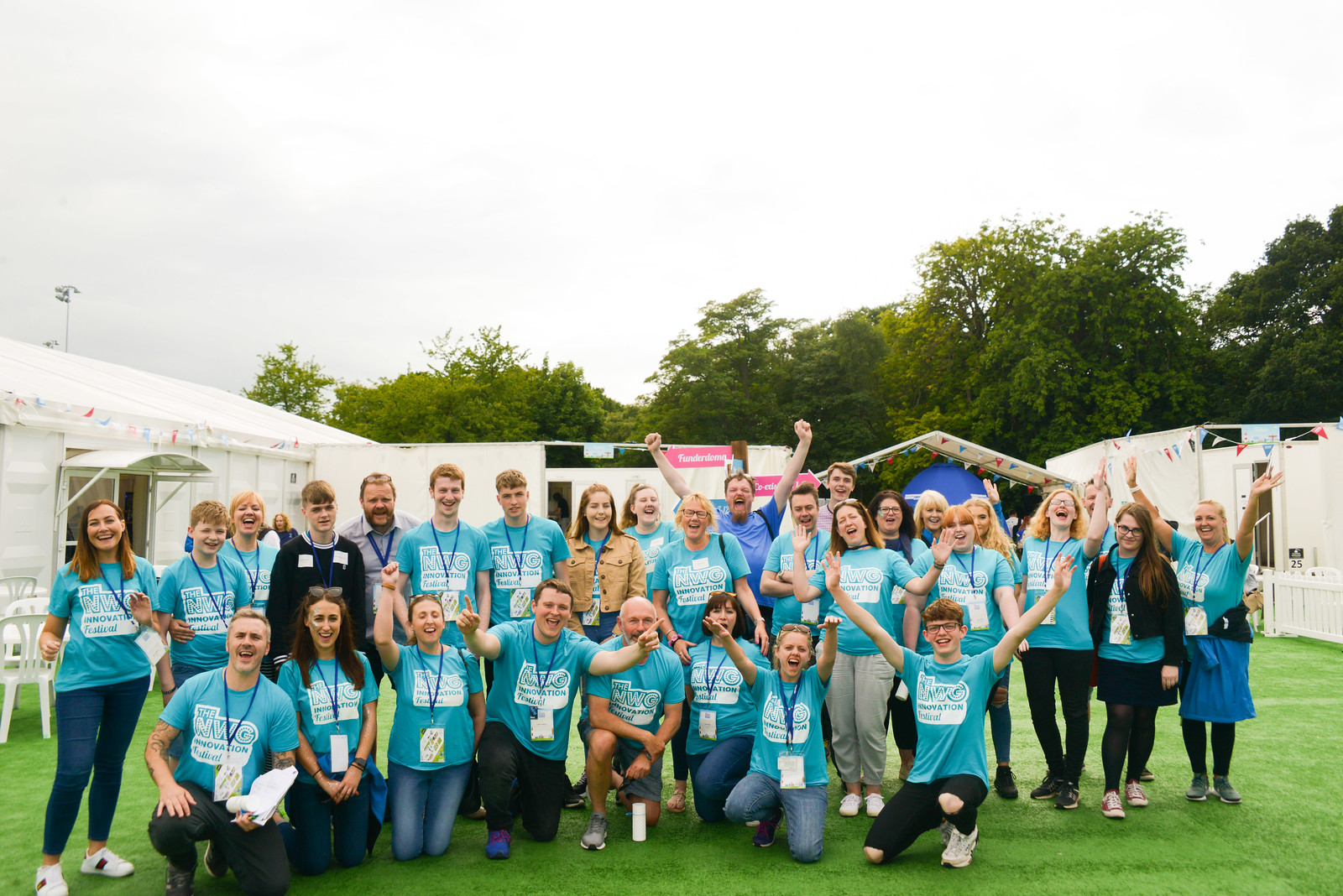 It was awarded in recognition of the company's all-round excellence in customer service, agenda-setting innovation, operational resilience and workforce best practice through its work in 2019.

The judges highlighted the company's success with its Innovation Festival in 2019 that saw over 3,000 people from across 734 organisations work together and share ideas, resulting in the Dragonfly concept to help improve waterways and further work on Underground Mapping Project to create an assets register of pipes and cables, which has received recognition from the Government.

Heidi Mottram, Chief Executive Officer at Northumbrian Water Group, said: “I am delighted and immensely proud that Northumbrian Water has been given this award. To pick up Water Company of the Year and be shortlisted seven times is a great achievement for everyone involved.

“It’s down to the amazing people across our business, who go out of their way to deliver the best possible service to our customers across the North East and in Essex,  Suffolk and London Boroughs.

"This recognition spurs us on even more and winning industry awards like this helps to give our customers the reassurance that they are getting the best service and value possible.”

Judges of the Water Industry Awards said: "A fantastic year for this company, with a dramatic improvement to its customer offering and stewardship and improvement to the environment.

As well as scooping last night's top award for the second time in recent years, the company was shortlisted for a further six awards.