While the chances of a white Christmas are low this year, failure to properly dispose of food waste such as Turkey grease could see North East residents experience a brown one instead, Northumbrian Water have warned.

As families across the region prepare to cook Christmas dinner in a week's time, they are often unaware of the potential carnage that could be caused by the big wash up - as wastewater and the nasty things they thought they had seen the last of could make a disgusting return thanks to blocked pipes. 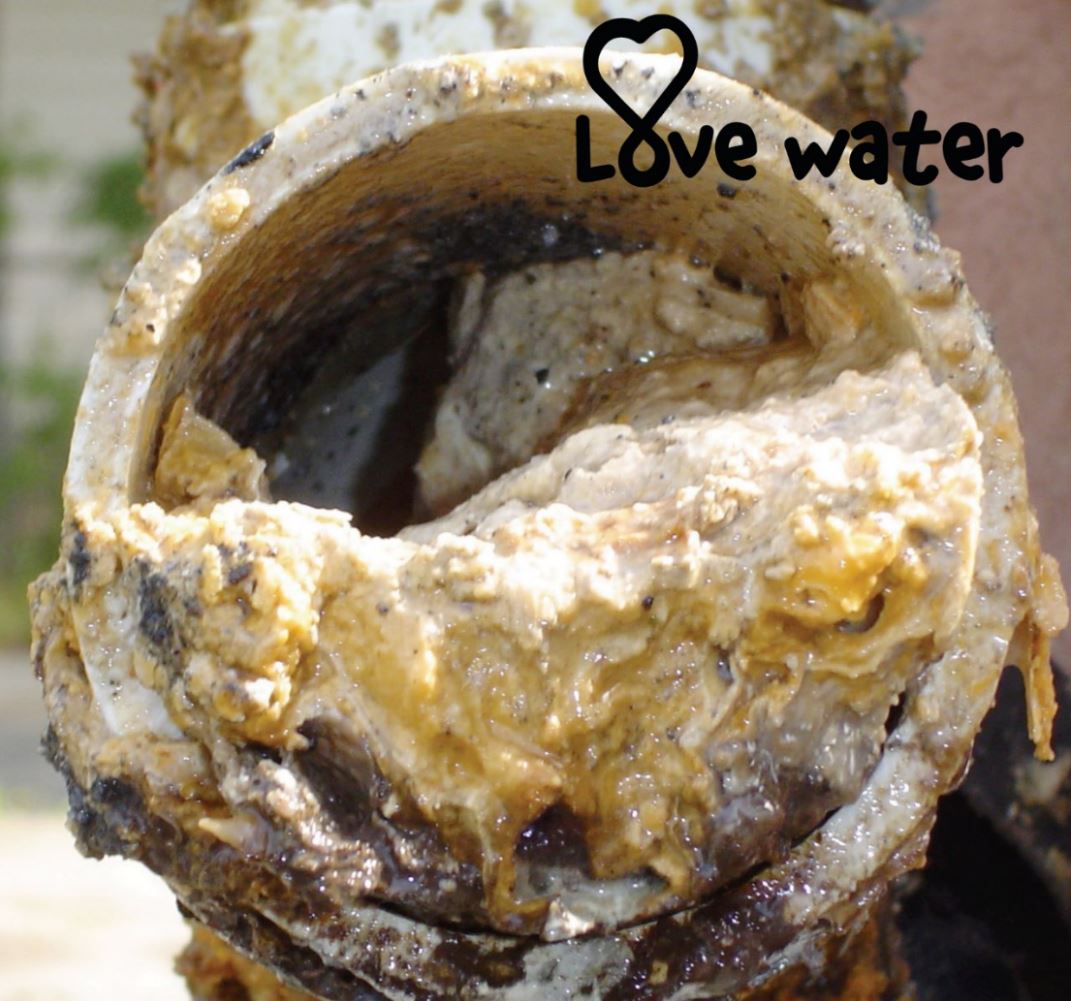 Clearing up from a big dinner can often involve the disposal of large volumes of fats, oils and grease. However, people who pour these down their sink could be unwittingly creating blockages that result in household waste backing up into homes or the environment.

A roast turkey alone can produce enough fat to cause a blockage in smaller pipes.

That could mean waste that people have flushed down the loo coming back through sinks, shower trays or toilets and ruining Christmas.

Simon Cyhanko, Head of Wastewater Networks at Northumbrian Water, which manages around 18,000 miles of sewer in the North East, said: "We want people to have a happy time this Christmas, and few things are going to ruin the big day quite like the contents of your toilet returning like the Ghost of Christmas Past because you put the wrong things into the sewer.

"Fats, oils and grease, which we call FOG, play a big part in causing blockages in the sewer network. People pour them down the sink and when they cool they solidify and block the flow of everything else that's in there. When that happens, the waste gets forced backwards and can surge out of manholes or back into homes. 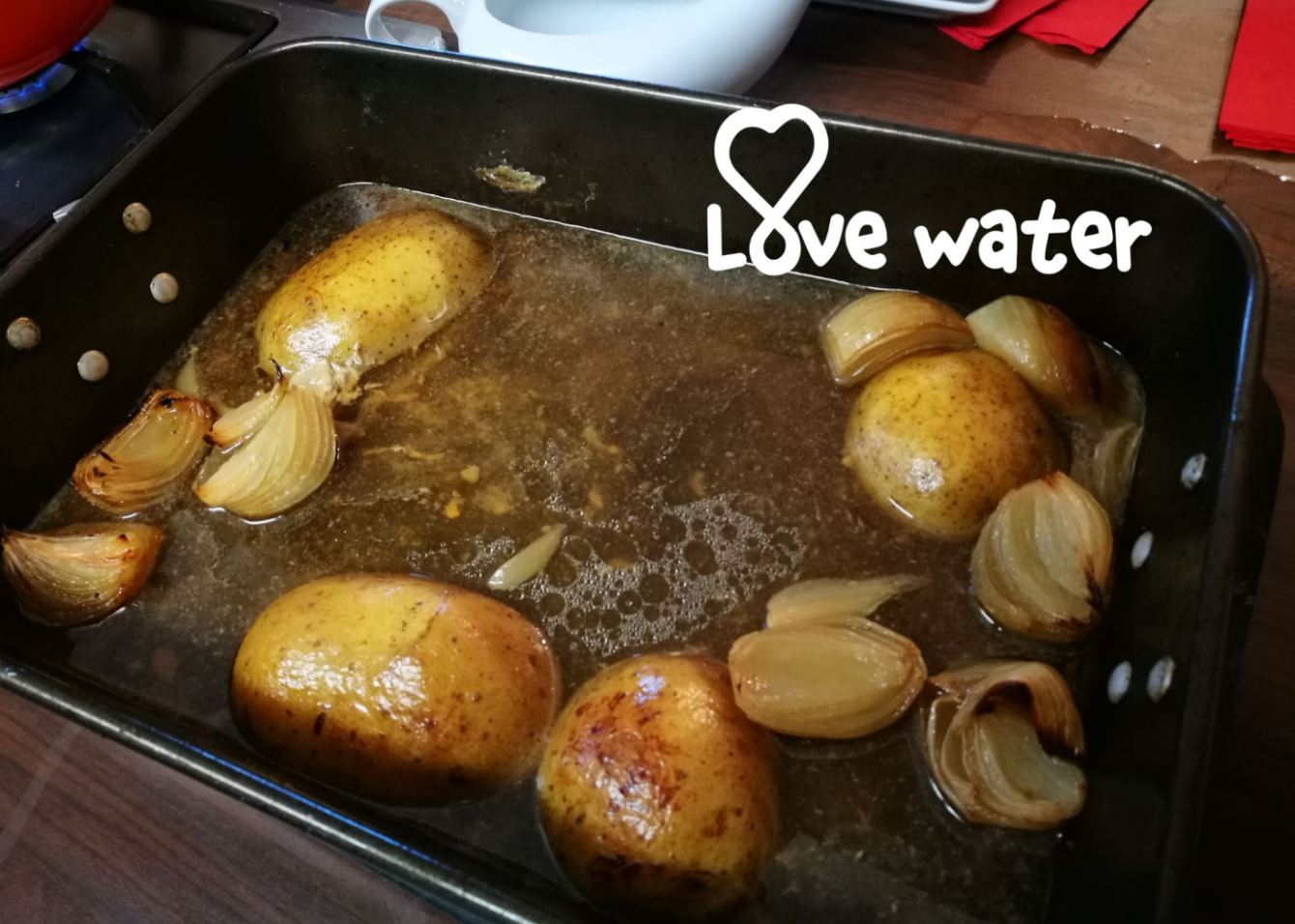 "The fat from a cooked turkey alone can be enough to fill a Christmas pudding bowl and many of the pipes closest to homes are as narrow as four inches in diameter, so the potential for a blockage is huge, especially when you add in other unflushables, like wipes or sanitary products, which can get caught up in that mess.

"So, please, help yourselves avoid a Christmas disaster. Let the fats, oils and grease cool, then scrape them into the bin. Don't pour them down the sink.

"And please, remember that the only things that should go down the loo are toilet paper, pee and poo. Anything else can cause or add to blockages and make this a Christmas that you will remember for all the wrong reasons."

In January 2020, Northumbrian Water launched its Bin The Wipe campaign to encourage people to make a simple change that could help to significantly reduce blockages in its network. It urges people not to flush wipes, which were found in 64% of the 15,600 blockages cleared from its sewer network in 2019.