A ground-breaking safety project, which was born in the North East, is one step closer to being rolled out across the country.

The underground mapping project, one of the big successes from Northumbrian Water's Innovation Festival in 2018, is going to continue to be backed nationally. 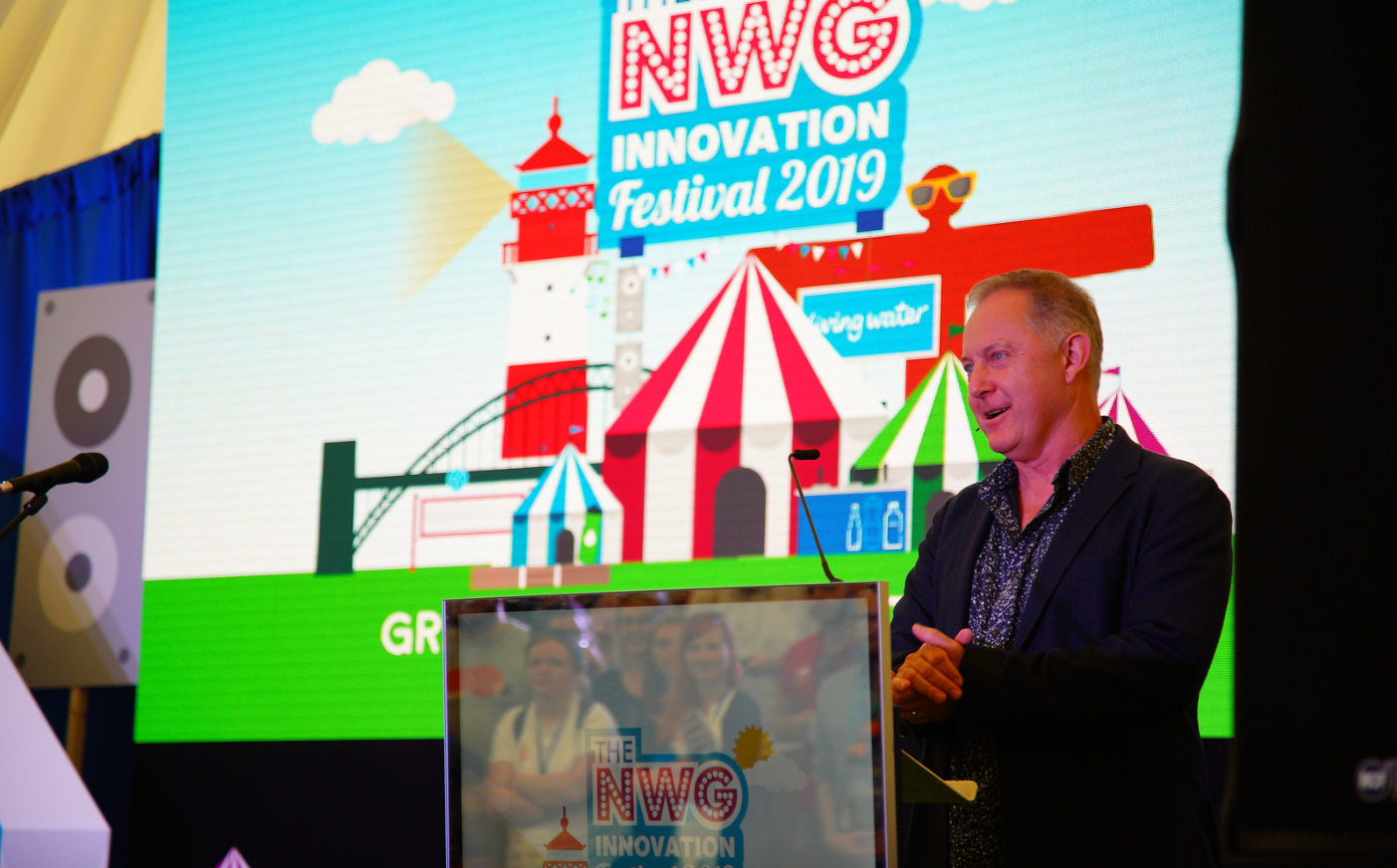 The register, which will see existing data on underground pipes and cables brought together in one single, digital map, will display where electricity and phone cables, and water and gas pipes are buried.

The aim of it is to reduce the risk to life, serious injuries and the widespread disruption caused when underground utilities are struck accidentally by workers.

Over the last year, a pilot has been taking place across the North East, to evaluate the project's feasibility and to understand how such a map could be designed, managed and rolled out nationally.

The pilot, which has enabled workers to see underground utility assets on laptop computers, mobile phones or tablets before they begin digging, formed a focus of Northumbrian Water's subsequent Innovation Festival in July 2019.

Since then, the water company has been working with partners such as Ordnance Survey, Mobileye and 1Spatial, to improve the quality of underground asset data being collected to help develop the NUAR further.

Clive Surman-Wells, Northumbrian Water's Innovation Partnerships Manager, said: "We're so proud to be part of this exciting national project. It all started at our Innovation Festival held in Newcastle back in 2018 and has since been developed and first delivered here, in the North East.

"When workers strike pipes and cables, it risks lives and causes havoc for residents and road-users. The NUAR will help to improve safety for workers, the efficiency of planning jobs, reduce carbon emissions and most importantly, benefit our customers.

"We've continued to work on improving the data that we collect on our underground pipes which feeds into the NUAR, to help make the world a safer place.

"Now, we're excited to watch this project get the further backing of the Government and the UK utility industry, and be rolled out nationally."

www.gov.uk/government/publications and by searching for NUAR.