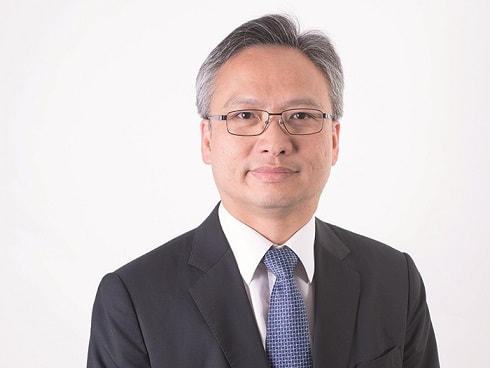 L S Chan (Non-Executive Director) joined the Board in 2016, having been appointed by CKH, and has been an Executive Director of CKI since January 2011 and Chief Financial Officer of CKI since January 2006. Mr Chan joined Hutchison Whampoa Limited, which is a substantial shareholder of CKI, in January 1992 and has been with the Cheung Kong Group since May 1994.