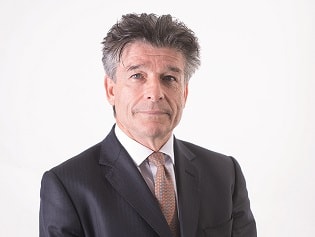 Mr Hunter acted as the Chief Operating Officer of CKI from December 2006 to May 2010. Prior to his appointment to the board of Power Assets Holdings Limited in 1999, Mr Hunter was Finance Director of the Hutchison Property Group. He holds a Master of Arts degree, a Master’s degree in Business Administration and is a member of the Institute of Chartered Accountants of Scotland and of the Hong Kong Institute of Certified Public Accountants. Mr Hunter chairs the Remuneration and Nomination Committees.