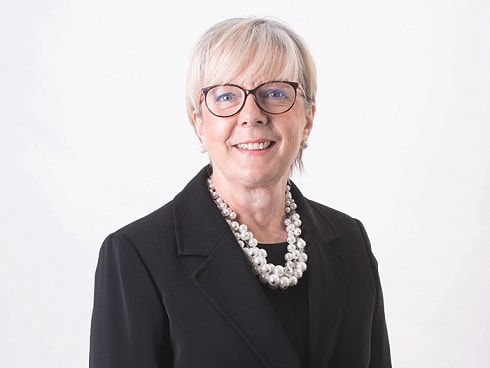 M Fay (Independent Non-Executive Director) joined the Board in 2010. Ms Fay was Managing Director of Tyne Tees Television until December 2003 when she became Chair of One North East, a position she held until August 2010, and was Deputy Chair of The Sage Gateshead until March 2018.

Ms Fay is Deputy Chair of Governors of the University of Sunderland, Chair of South Tyneside Council’s Economic Regeneration Board and became Chair of the Customs House South Shields in September 2018. She was awarded a CBE in 2010 for services to regional development and is a Deputy Lieutenant for Tyne and Wear. Ms Fay is a member of the PR19 Board Sub-group, Remuneration Committee and Nomination Committee.